Agri sector copes up after disasters 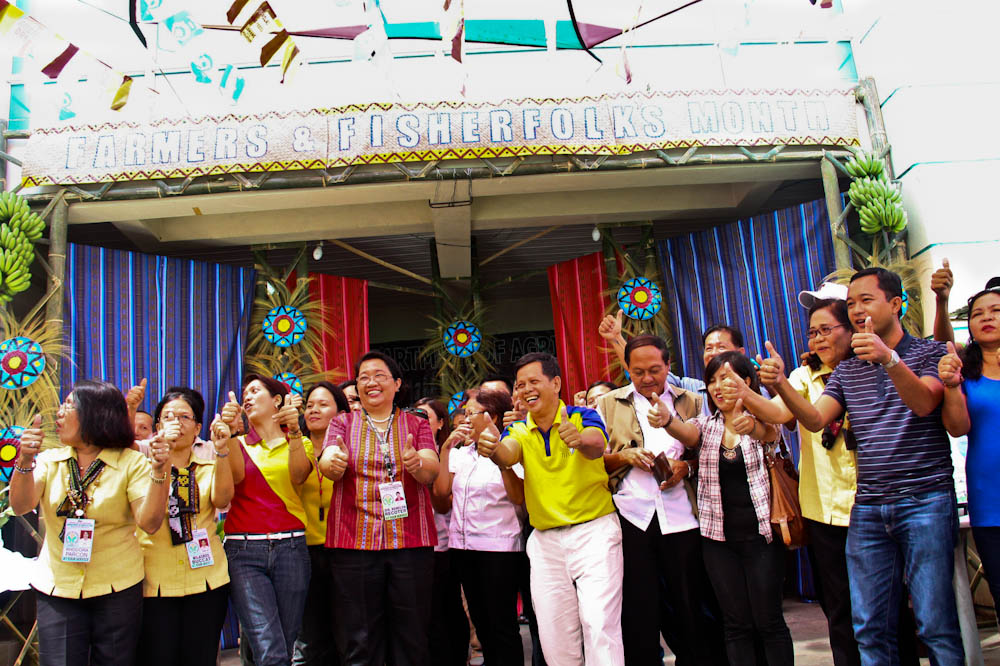 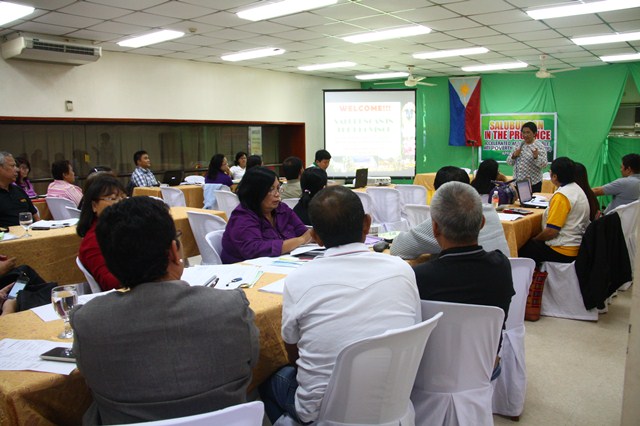 ANTI-POVERTY. Director Remelyn R. Recoter welcomes the participating agencies to the “Salubungan”, an inter-agency effort that seeks to reduce poverty by creating sustainable employment and income-generating opportunities for the poor. 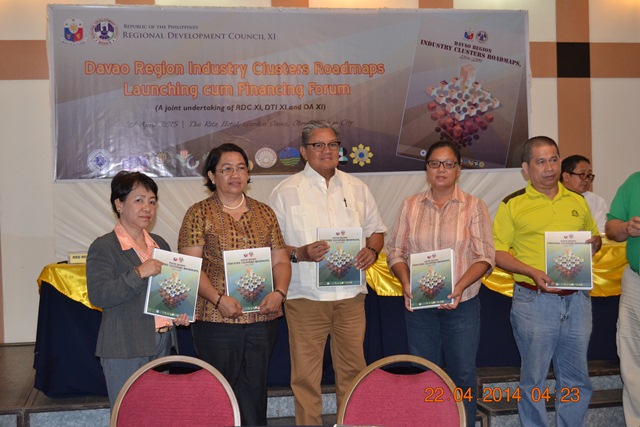 DAVAO CITY – With the damage brought by El Niño in Davao region, Bureau of Soils and Water Management (BSWM) in cooperation with Department of Agriculture (DA) 11 and the provincial government will be conducting a cloud seeding intervention to the affected areas of Davao del Norte right after the completion of the needed papers before its commencement.

Mike Nota, technical staff of BSWM told the DA officials headed by regional director Remelyn Recoter during a meeting on Monday that Davao del Norte has a total of 37 percent damaged areas which comprises of banana plantations.