THE Mindanao Development Authority (Minda) and the Department of Agriculture (DA) will ink the memorandum of agreement (MOA) for the implementation of Cacao Double-Up Program during the Regional Cacao Stakeholders' Congress slated at Grand Men Seng Hotel tomorrow.

"The program (Cacao Double-Up) is designed to double up and even surpass the country's current cacao production," she said. 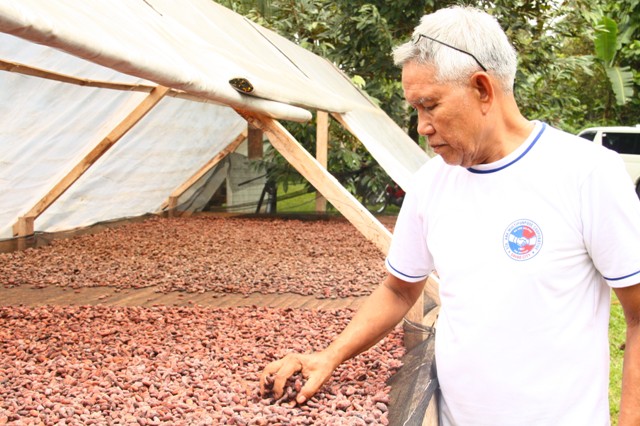 QUALITY BEANS. Julius Zaragoza, president of Subasta Multipurpose Cooperative in Calinan, Davao City checks on how the collapsible dryer provided by the Department of Agriculture  enhanced the quality of their cacao beans. The cooperative is now regularly supplying beans to cacao processors both in the domestic and international markets. 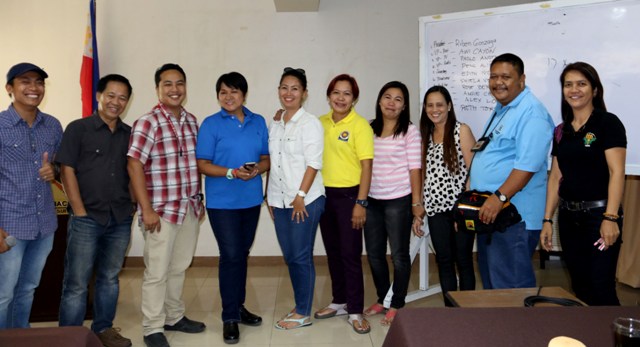 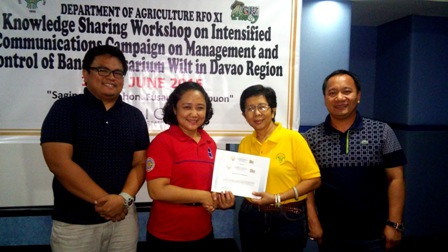