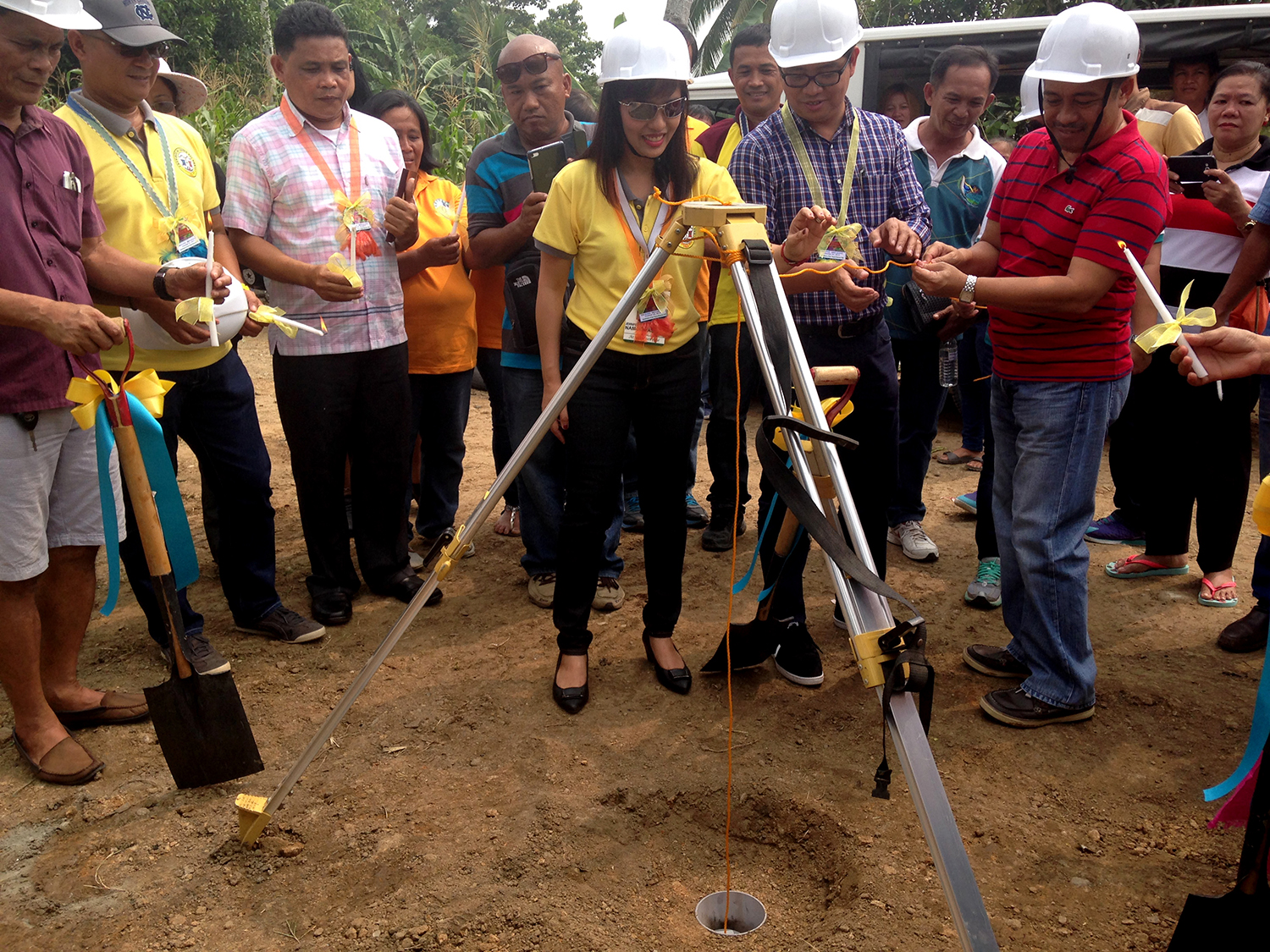 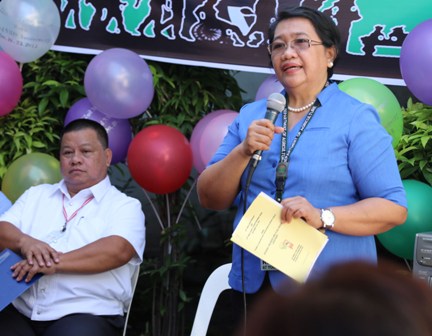 Use of drones in aerial spray backed

TO ANSWER the issues confronting the practice of aerial spraying in banana plantations in the country, the Department of Agriculture (DA) is looking for suppliers of drones, which has been proposed as substitute for planes in spraying.

"We are on track in searching for suppliers ng drones. personally I highly recommend this because it is such a good idea but of course we still need to concretized it if it is really viable," DA Secretary Proceso Alcala said at the sidelines of the turnover ceremony of 2015 Bottom-Up Budgeting (BUB) checks at the Waterfront Insular Hotel in Davao City last Friday.