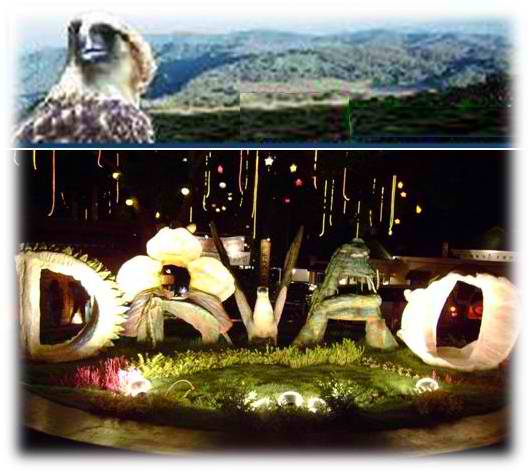 Davao Region is located in the Southeastern portion of the island of Mindanao surrounding the Davao Gulf. It is bounded on the north by the provinces of Surigao del Sur, Agusan del Sur and Bukidnon. In the east it is bounded by the Philippine Sea; and in the west by the Central Mindanao provinces. Within the broader geographic context, the Davao Region area faces Micronesia in the Southern Pacific Ocean to the east, and the Eastern Indonesia through the Celebes Sea to the south.

The region is blessed with good climate as it experiences Types II  and IV climate and lies outside the typhoon belt. Type II climate is characterized by no dry season with very pronounced maximum rainfall from November to January. This affects Davao Oriental and most parts of Compostela Valley. Type IV is characterized  by  more  or  less  evenly  distributed  rainfall throughout the year and covers the rest of the Davao Region area.  The region’s annual rainfall  based  on  climatological data of Davao City ranges from 1,673.3 mm to 1,941.8mm. The average temperature in the region ranges from 28  C to 29  C. Warm temperature is experienced from February to October while the coolest months start from November up to January. The Region is not directly hit by typhoons and low-pressure systems and is rarely affected by high winds.

The region is characterized by extensive mountain ranges extending along the western border, in the northern central area and in the northwestern area leading to the peninsula in the southeast with uneven distribution of plateaus and lowlands. Its coastline reached to 1,600 square kilometer. The area is dominated by peninsular and island topography. 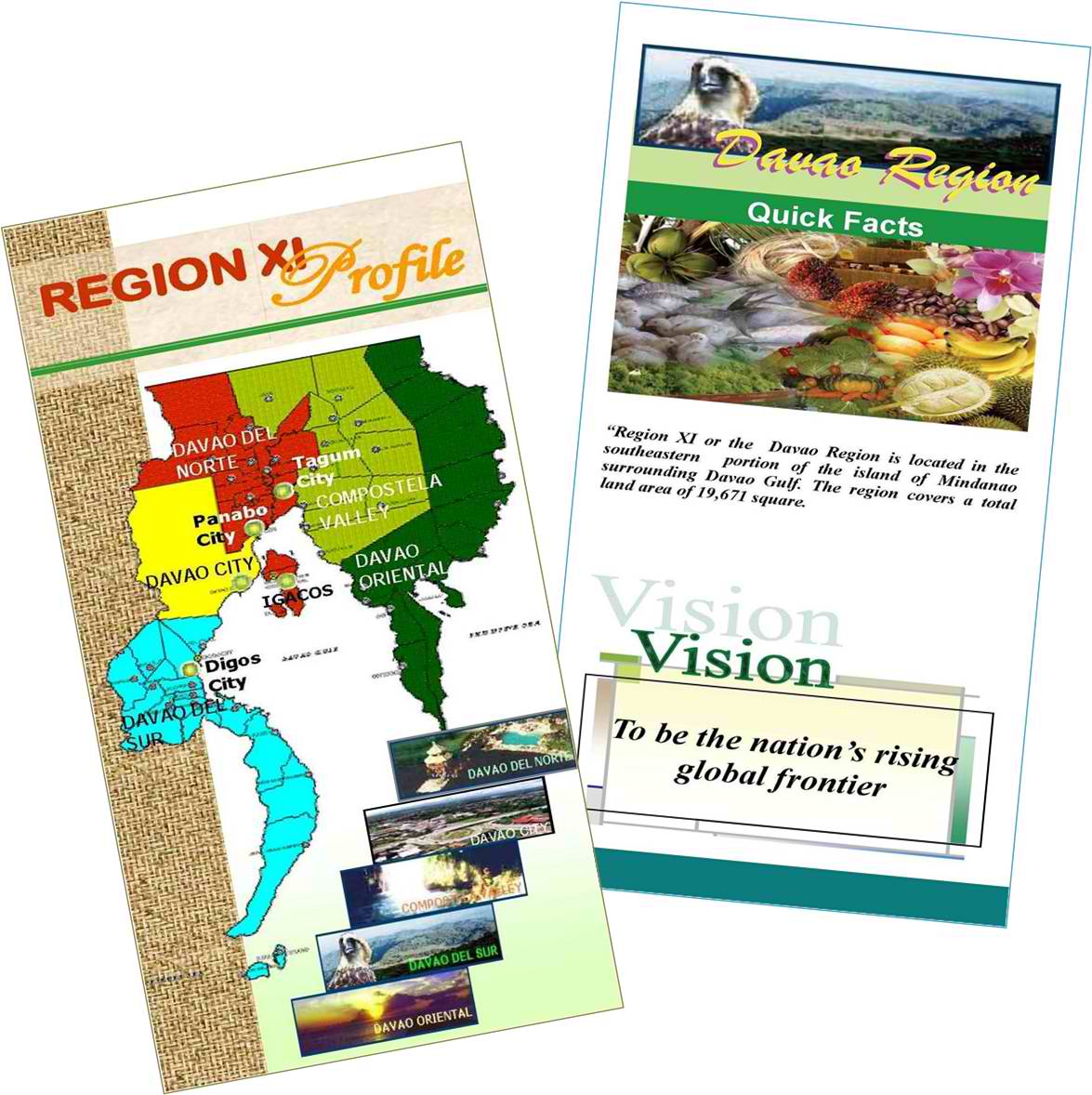